Home > News > What Are The Common Problems Of Pcap Touch Panel Screen?

What Are The Common Problems Of Pcap Touch Panel Screen?

Most Pcap Touch Panel Screen are used in public places due to environmental and human operations. There are often some problems in the process of use, as follows.

1.No Response To Touch After Using For A Period Of Time

(2) The sound wave touch screen is working, due to the accumulation of excessive dust on the surface. If you do not wipe frequently, it will more or less block the reception and reflection of some sound waves. It will also cause the sensitivity of the screen to decrease, leading to abnormal use. After shutting down, you can use a clean paper towel or business card to gently dust off the surface of the screen and the surrounding area. Restart the machine and it will generally work normally. 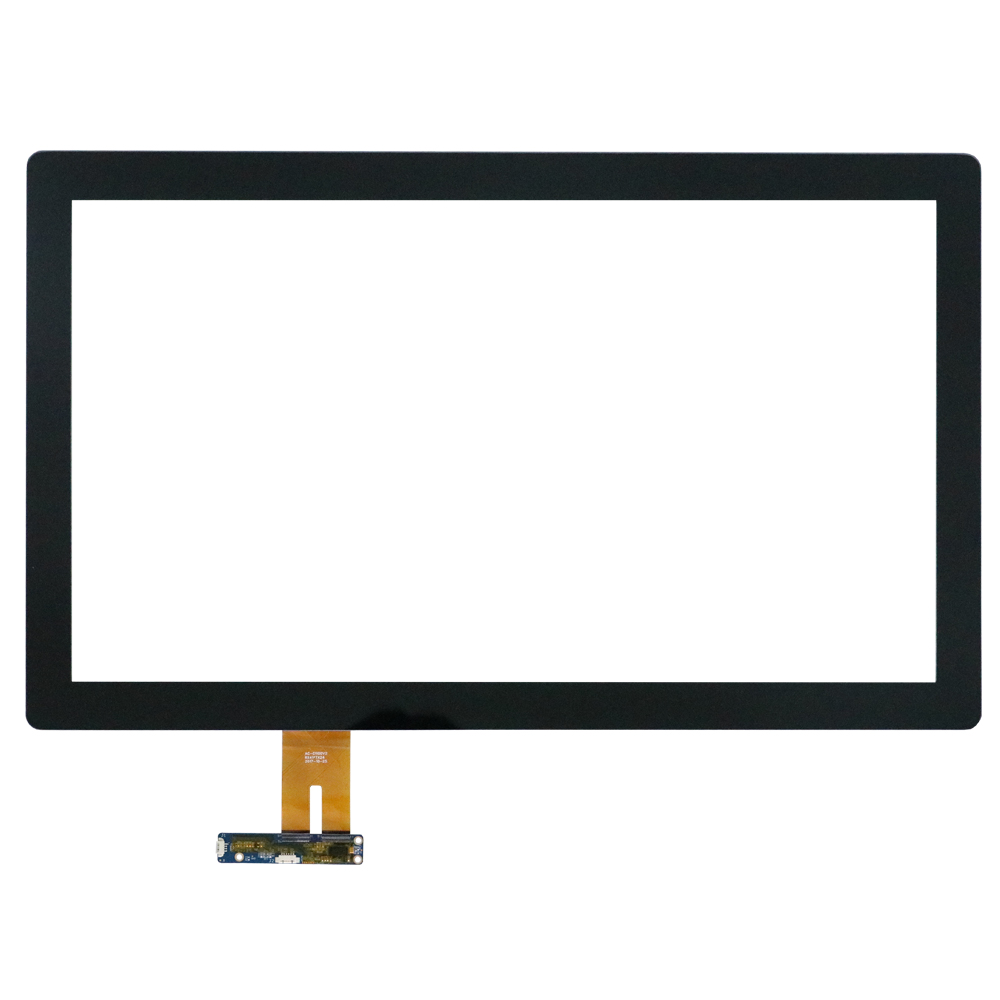 Generally, the serial port is used for signal transmission, and the working signal is taken from the PS2/port. If the indicator does not light up, it means that the signal has not been picked up or the PS2/line on the control box may be broken. If the serial port is damaged or disabled. The driver cannot be installed, and the interface or lead can be replaced. If the screen is slightly deformed when being squeezed. It is because the touch area is pressed by the display housing or cabinet housing. It will lead to inability to locate, and the touch screen cursor is always on a certain point on the 4 sides of the display. You can ask professionals to correct the display enclosure frame or increase the distance between the cabinet and the display screen.