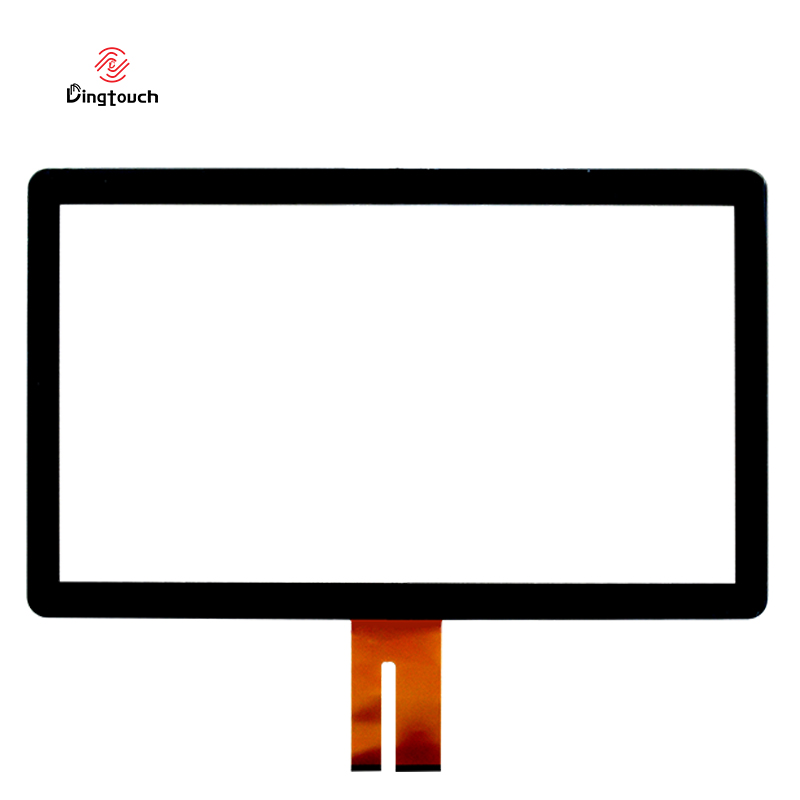 A filter capacitor is generated between the fingertip and the solid layer of the electrical conductor. The amount of current from the four-side electrical level will flow into the contact point. The amount of current is positively correlated with the distance from the finger tip to the electrical level. The control panel located behind the touch screen will measure the proportion and level of the current. Accurately calculate the location of the touch point.

When the finger touches the metal material layer, the capacitor at the contact point will change. Promote changes in the frequency of the oscillator connected to it. According to the accurate measurement of the frequency change, the clarifying the touched partcan obtain the information content. Because the capacitor changes with temperature, environmental humidity, or the condition of the grounding device, its reliability is weak, and it usually causes drift.