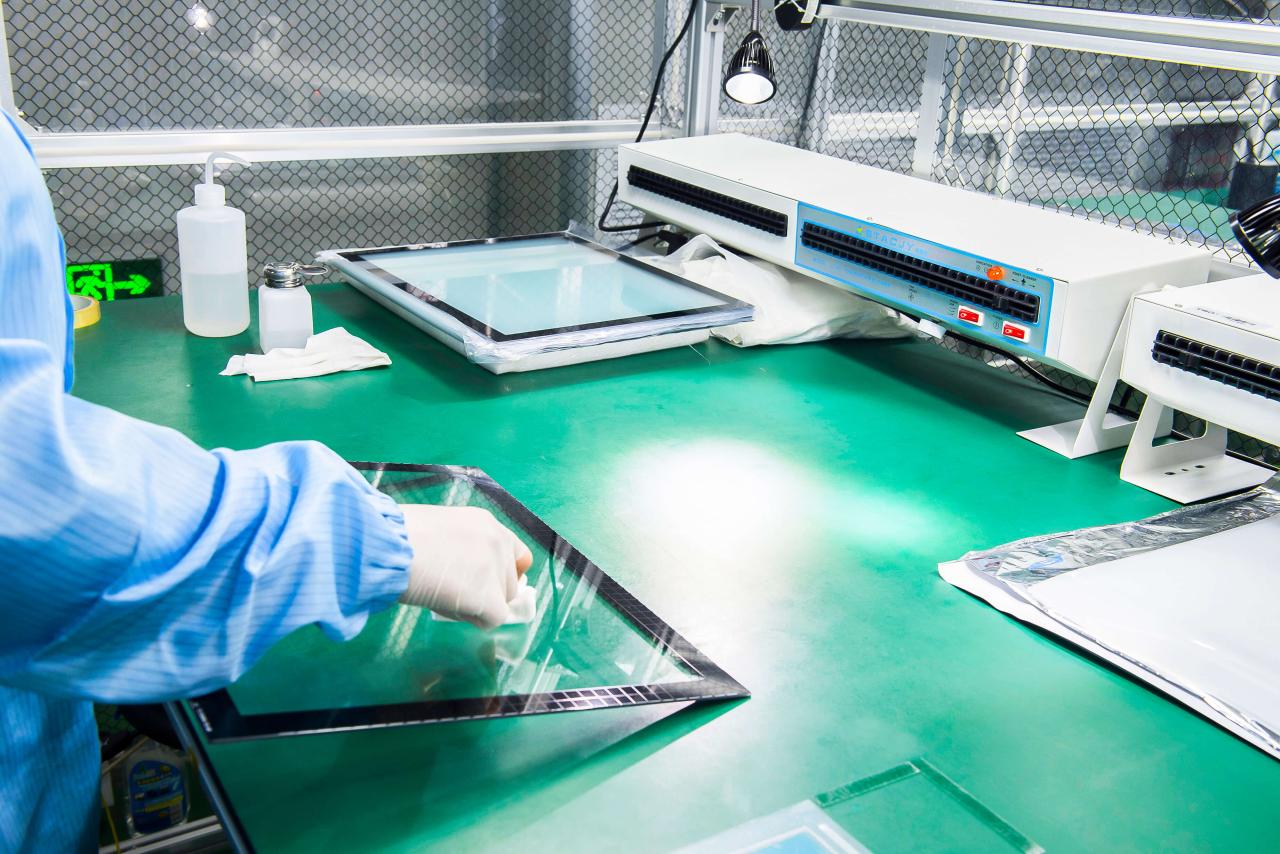 Shenzhen touch screen manufacturers have brought users a brand-new touch experience. There is rarely a lag in the touch process. And the response flexibility and response speed of the hardware system have also been greatly improved. More importantly, while improving functionality, it does not suppress other functions. The comprehensive and comprehensive improvement of the entire system’s functions is an important difficulty that Shenzhen touch screen manufacturers have continued to develop in recent years.