Capacitive touch screens replace mechanical buttons. The operation is realized by human body electrostatic induction. The capacitive touch screen is an interactive screen for man-machine display. And the glass panel of the display screen has also been replaced by the current touch screen. And the Capacitive Touch Screen Customization is suitable for all major Widows, Android, Liunx, IOS and other systems. 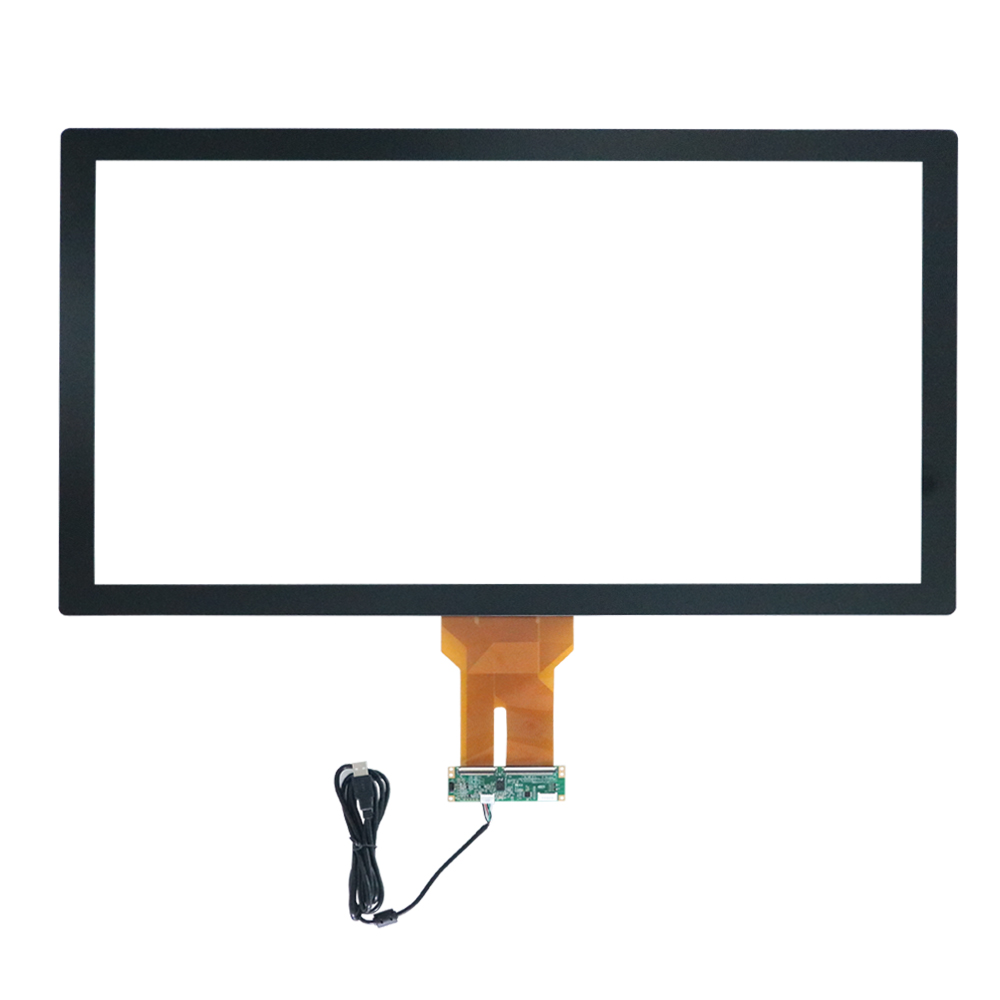 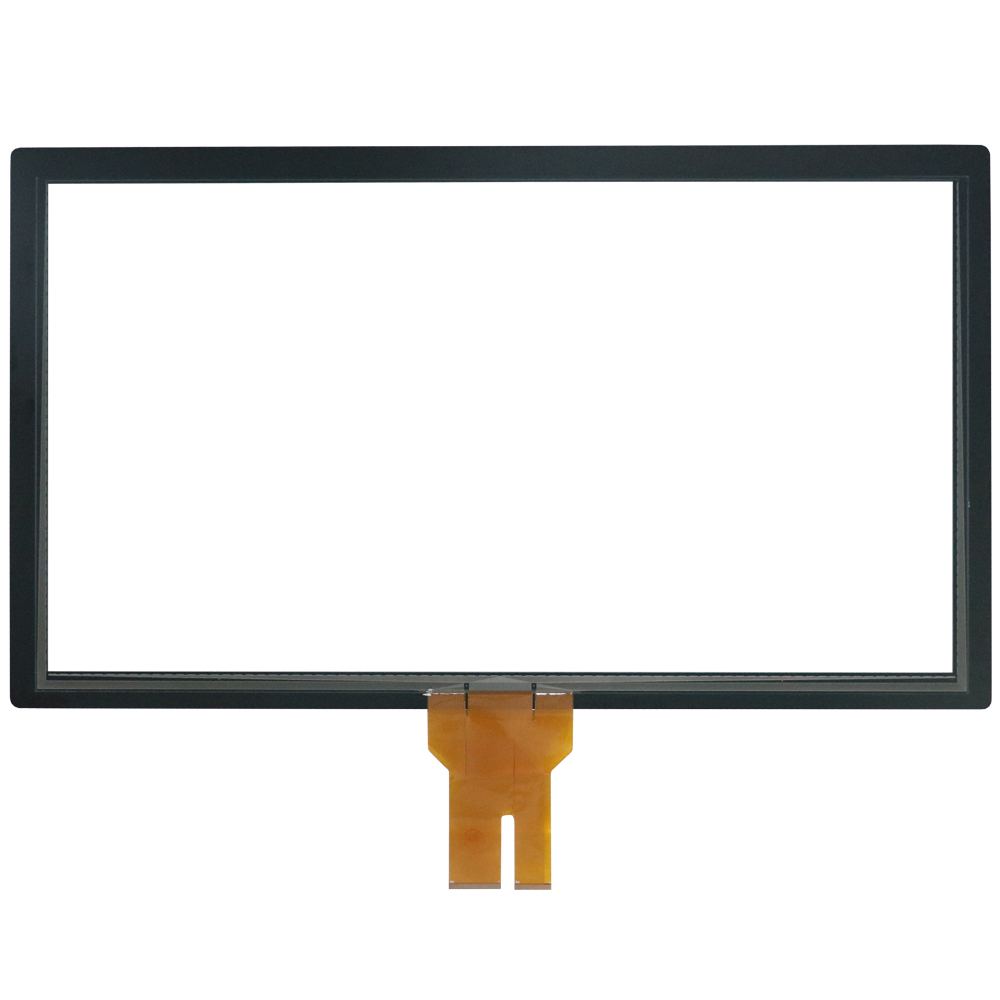