The Development Of Weighing 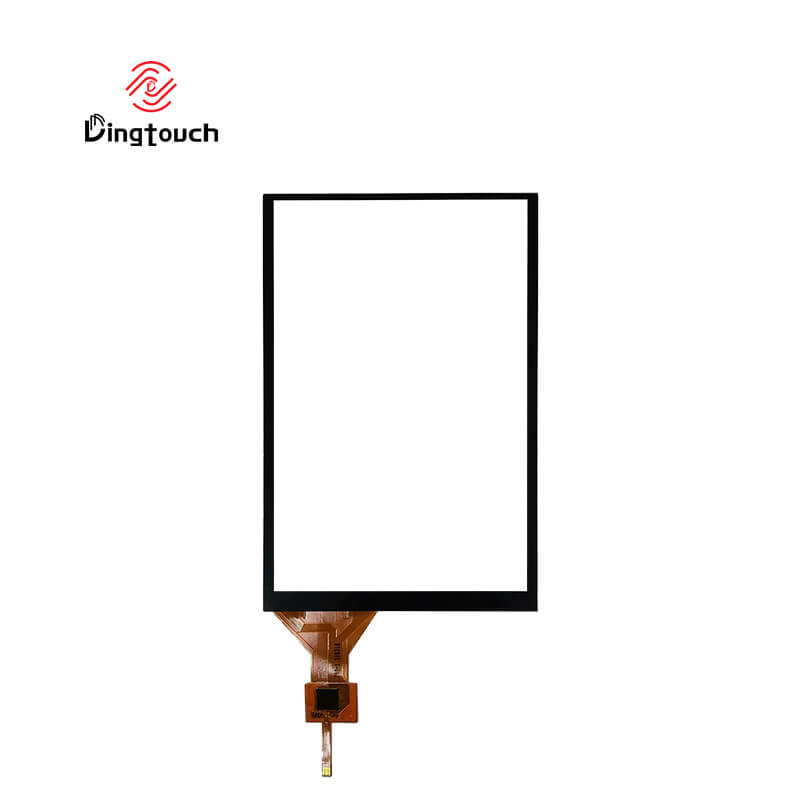 What Is A Smart Touch Screen For Scale?

We can intuitively view the graphics and touch screen control experience. It’s very easy to click on anything on the screen.

2) Print Can Be Edited

When something is weighed on the smart touch screen scale, it will be automatically stored in the system. It can be directly connected to the computer, and then it can be printed out.

You can upload the weighing data to your own computer remotely by clicking on the touch screen. It is very convenient to import the data directly in this way.