It is very common to distinguish between the two. The first is to understand the performance characteristics of capacitive and resistive touch screens, and their usefulness. The resistive touch screen is mainly operated by clicking and pressing. In other words, the screen feels the pressure of your finger or touch pen. Just feel the operation. The capacitive touch screens CTP is operated by electrostatic induction. In other words, the screen feels static electricity from your fingers. Then accept the operation, touch sensitive. No need to press the screen, support multi-touch. But it can only be touched with fingers. Relatively speaking, the accuracy is not very high. 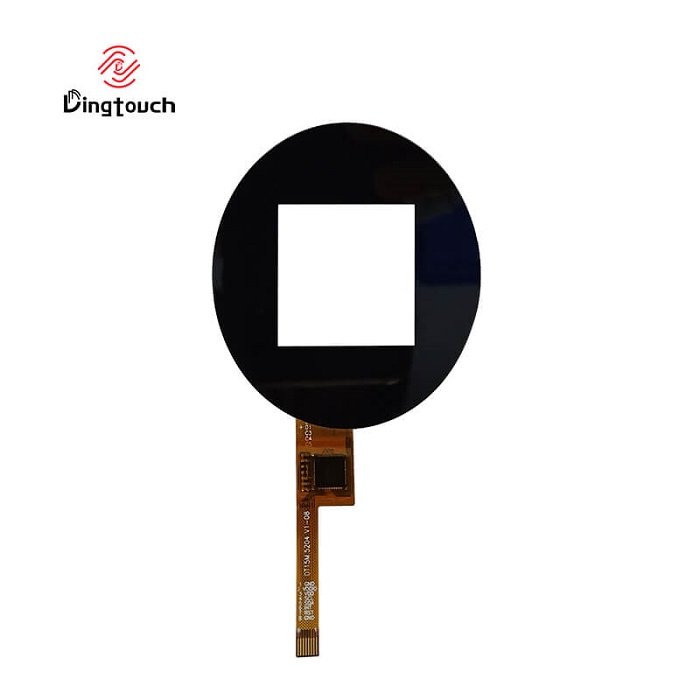