We will introduce the new tft capacitive touch screen technology in the following article.

What is tft capacitive touch screen: 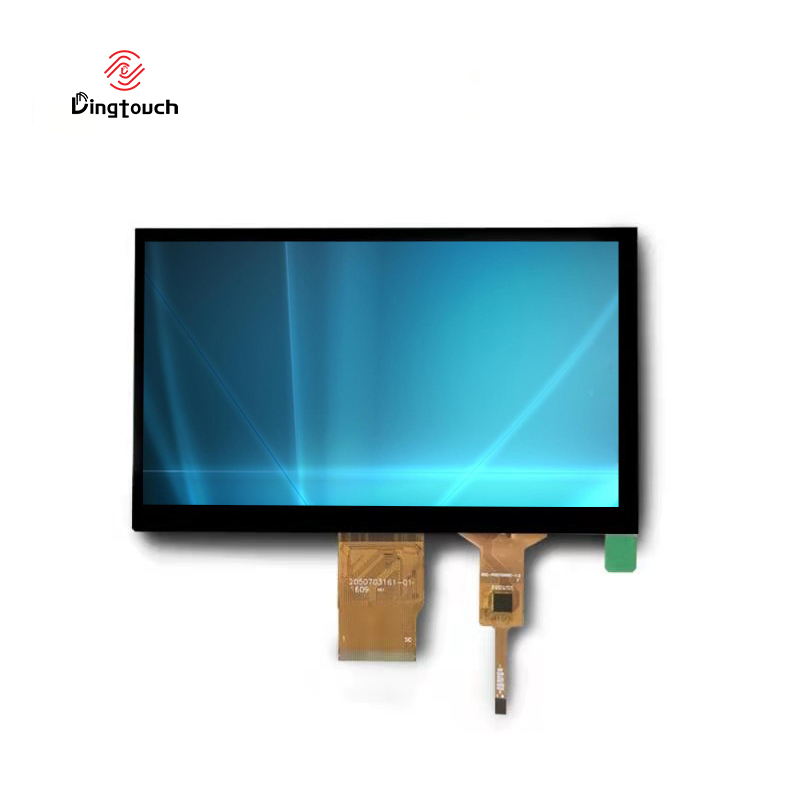 What interfaces does tft capacitive touch screen have?

How to assemble tft LCD screen and capacitive touch screen?

Which is better, air bonding or optical bonding?

Because air bonding use double-sided tape to laminate , there will be a gap between the capacitive touch screen and the LCD panel. It will reflect the display light or ambient light to the display, which will make it impossible to see the contents of the display under strong light. This assembly method is more suitable for indoor applications. Moreover, it mainly uses double-sided adhesive bonding, which is relatively cheap and has a relatively high yield rate.

Optical bonding is fully laminate using OCA. There is no gap between the capacitive touch screen and the lcd panel. Therefore, optical binding will have better optical performance than air bonding. The information in the display screen can be seen very clearly under strong light, which is more suitable for outdoor use in Joaquin. However, the cost of optical bonding will be higher than that of air bonding. Because the entire layer need the OCA glue,the low yield is also the reason for the high price.

What kind of tft panel will be better optically bonding with CTP?

Two types of LCD panels are now more common: IPS and TN TFT LCD panels. So which of these two types is more suitable for optical binding with CTP? The answer is definitely an IPS tft screen. Because the IPS tft cell is arranged horizontally, it is not so sensitive to changes in the TFT cell gap. However, TN TFT LCD cells are very sensitive to changes in cell gap. Because of the change of its nm-level thickness, it will cause the display color to change, and it will also interfere with the display light. So if you want to choose optical binding, then you’d better choose an IPS tft panel to bind with CTP.