The Touch Screen Fails? Tell You Some Common Faults And Maintenance Methods

As the output of the device, touch screens are also called touch panel. They are widely used in smart phones, computers (tablets), industrial control, public information inquiries, military, medical, and smart homes. When we use it, we may encounter some problems more or less. Then how do we check and repair when we face touch screen fails, and what kind of common faults does it have?

When the touch screen fails,please check it as follow:

the power supply of the control card is normal

the Windows driver is installed normally

the touch screen calibration under Windows is completed

the parameters in “Touch screen Control” are correct 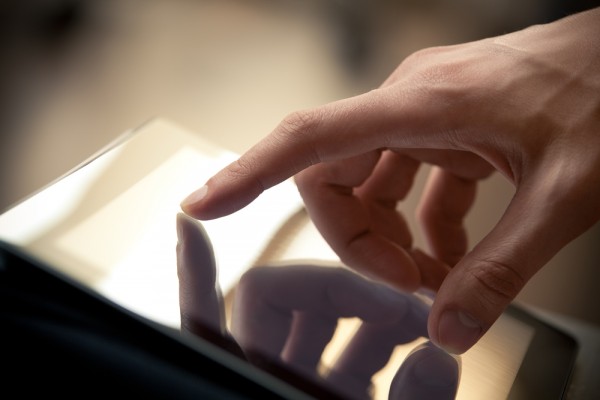 There Are Some Question Of Touch Screen Fails:

1.No Response To Touch After Using For A Period Of Time

The touch screen has no response after normal use for a period of time after being turned on.  We dvide he touch screen fault analysis and processing into the following three situations:

2) Because the surface of the surface acoustic wave touch screen is full of sound waves when it is working. If the touch screen is not wiped for a long time, excessive dust will accumulate and the reflection stripes of the wave will be blocked. It will cause the touch screen to fail to work normally. For touch monitors, clean business cards or banknotes can be used to gently wipe off the dust on the surrounding reflective stripes through the gap between the front cover of the monitor and the industrial touch screen. Then restart the computer. For touch all-in-ones, you can open the front cover of the display. Wipe off the dust on the surrounding reflective stripes with a clean towel, and then restart the computer.

3.The Touch Screen Is Normal But We Cannot Operate Computer

4.Has A Long Response Time

Touch screen, after touching the monitor screen with your finger, it takes a long time to respond. The touch screen has a long response time. Fault analysis and treatment: It may be that there are moving water droplets on the touch screen, just wipe it with a dry soft cloth. It is also possible that the host grade is too low, such as the clock frequency is too low, if this is the case, it is best to replace the host.

5.The Touch Screen Does Not Respond The First Time You Start It

6.The Touch Screen Does Not Respond

Here are something about the touch screen fails,hope this can help you.