There are Smart CTP Touch Screen on mobile phones and computers, which can play a protective role. Generally, we will uniformly customize the Smart CTP Touch Screen , which is more economical. No matter what we use, we must pay attention to technique. In this way, there will not be so many problems in the process of use. Therefore, we must keep in mind the precautions when using the touch screen. I don’t know if you are familiar with touch screens. It doesn’t matter if you are not familiar. Let’s learn about the characteristics of the touch screen with everyone today. 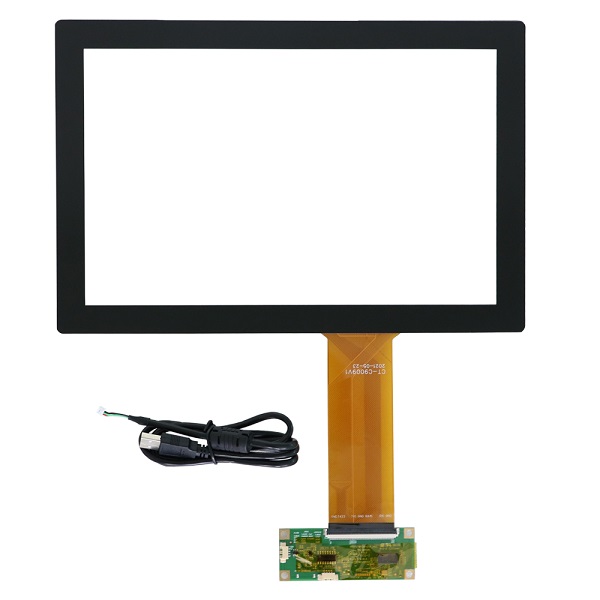