Home > News > What Are The Advantages Of Industrial Capacitive Pcap Touchscreen?

What Are The Advantages Of Industrial Capacitive Pcap Touchscreen?

With the continuous development and innovation of science and technology, people’s living standards are getting higher and higher. Capacitive touch screens are also widely used. It brings a lot of convenience to people’s work and life. The application in the market is also very hot. It can be seen in various fields. Let’s take a look at the advantages of industrial capacitive pcap touchscreen today.

The Advantages Of Using Industrial Capacitive Pcap Touchscreen Are As Follows:

Capacitive touch screens react through electric current. It does not require pressure to generate a signal. To put it simply, the screen is divided into blocks, and a set of mutual capacitance modules are set up in each area to work independently. Therefore, the capacitive screen can independently detect the touch conditions of each area. After processing, multi-touch can be realized. The capacitive touch screen not only supports ten-point touch. The electrostatic anti-interference performance is even more outstanding. This makes it useful in scenarios such as power cabinets. It has more advantages in use.

Capacitive touch screens only need one time or no calibration at all after production. It can be installed and used. So the resistance technology requires regular correction. The capacitive touch screen is installed behind the industrial display. However, touch display manufacturers will perform simple touch operations on them. To check whether the screen and the internal components of the machine are well connected. 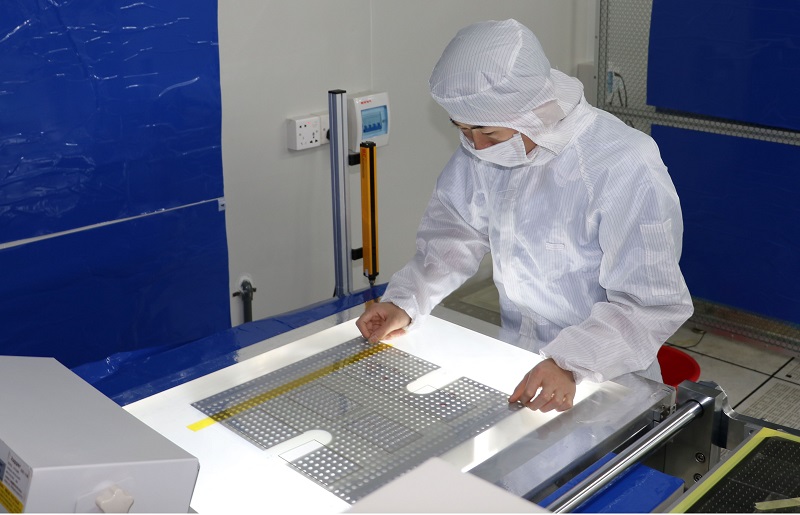 We touch Industrial capacitive touch screens mostly with fingers. The damage to the screen is small. Also the capacitive technology itself has the characteristics of wear resistance and long life. Therefore, the maintenance cost is also low when the user uses it. It has help users save a lot of operating expenses.

Based on the technical principle of capacitive touch screen multi-touch. The number of touches of the industrial capacitive screen is more than 50 million times. The response time is less than 15ms, and the screen error is less than 1%. The sensor-like screen reacts more sensitively. Let users have a better experience in the process of using.