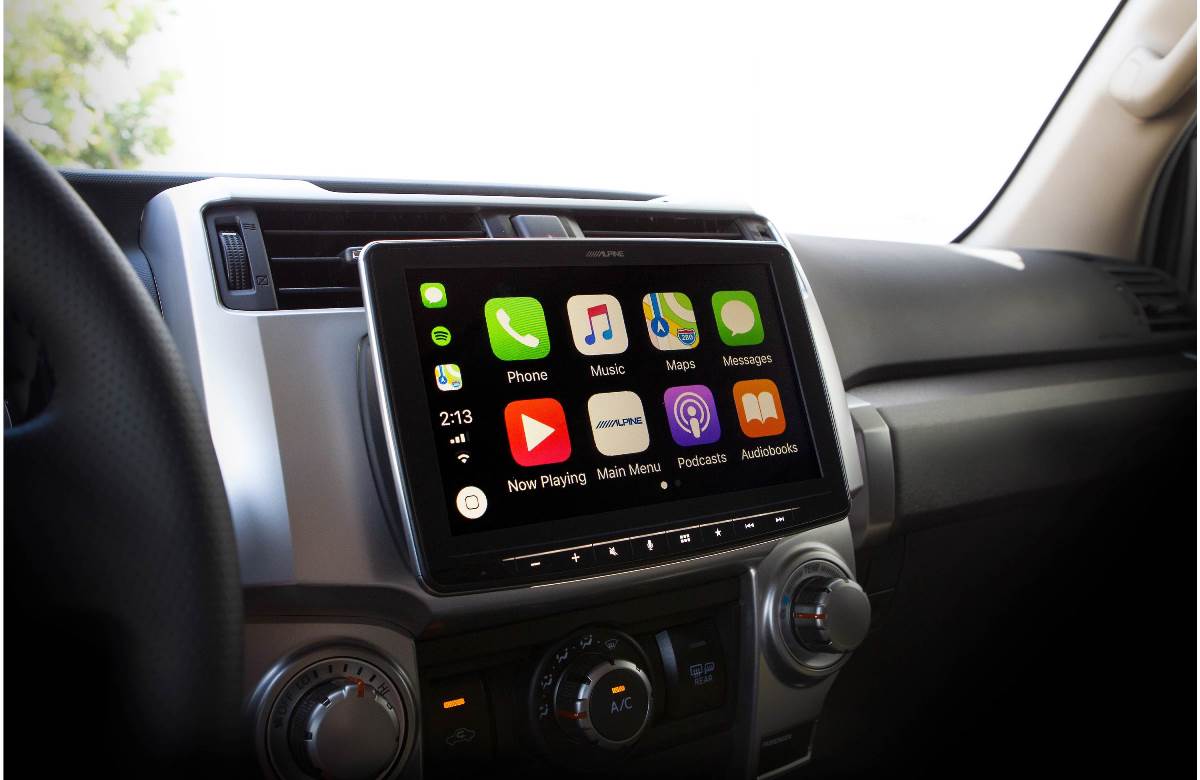 What is capacitive touch screen?

What Is Capacitive Touch Screen?

Today we will talk about the structure solution for 7 inch capacitive touch screen.There have two option solution for your choose: Glass+Glass and Glass+Film+Film.In fact, if your 7 inch capacitive touch screen apply in car radio.We will more suggest you choose Glass+Glass structure.May be there have some one will ask why? Firstly, the indoor temperature of car is very high in outdoor summer.so that we need to require it can be able to work normally in such high temperature.And the Glass+Film+Film,i think it is not very perfect solution for car radio.Because In a high temperature environment, the capacitive touch screen will expand and contract with heat.Moreover,if exposed to the sun for a long time, the film may turn yellow.So i think the glass+ glass structure’s lifetime will be more longer than Glass+film+film.The advantage of Glass+film+film is that it can be more thinner and lighter.

The Benefit Of Use Capacitive Touch Screen

In fact, it is very popular to use 7 inch this size for car radio. And space of each of our cars is so large. If you say to install a 3.5 inch or 21.5 inch touch screen, it is impractical.So its suitable size and beautiful appearance let your car looks more fashion.

3.Customize your own capacitive touch screen