With the continuous development of technology and innovation. People’s living standards are getting higher and higher. Capacitive touch screens are also widely used. It brings a lot of convenience to people’s work and life. The application in the market is also very hot. It can be seen in various fields. Let’s take a look at the advantages of industrial capacitive pcap touch screens.

The Advantages Of Using Capacitive Pcap Touch Screen Are As Follows:

Capacitive touch screens react through electric current and do not require pressure to generate signals. To put it simply, the screen is divided into blocks, and a set of mutual capacitance modules are set in each area to work independently. So the capacitive screen can independently detect the touch conditions of each area. And after processing, multiple points can be realized Touch.

The capacitive touch screen not only supports ten-point touch control. But also has outstanding electrostatic anti-interference performance, which makes it even more advantageous in scenarios such as power cabinets. 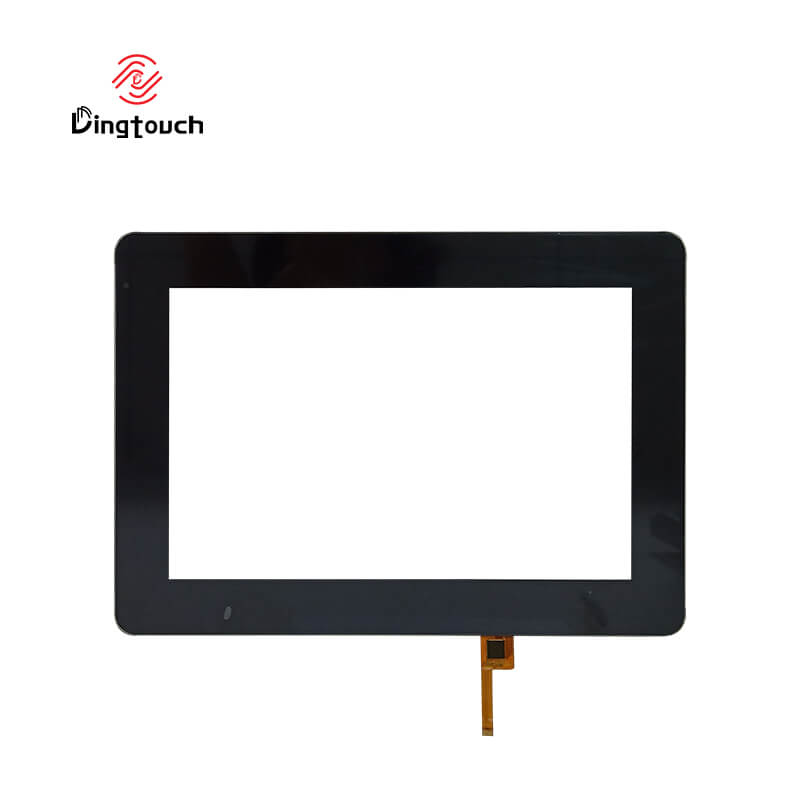 We just can install capacitive touch screens and use only once or without calibration after production, while resistive technology requires conventional calibration. After the capacitive touch screen is installed in the industrial display, the touch display manufacturer will perform simple touch operations on it to check whether the screen and the internal components of the machine are well connected.