On February 20th, Xiaomi’s new product launch conference will be held again. There are also many products released at the conference. There are two mobile phones, Xiaomi 9 and Xiaomi 9 SE, as well as wireless charging treasures. 20W wireless car chargers and other charging accessories. In addition, the “One More Thing” previously announced by the official announcement is now also revealed. It is the Xiaoai touch screen speaker —4 touchscreen for speaker

This product uses a 4-inch touch screen. Compared with conventional smart speakers, this screen can provide touch interaction in addition to voice. Relatively speaking, the visual operation method is sometimes more intuitive and efficient than voice. 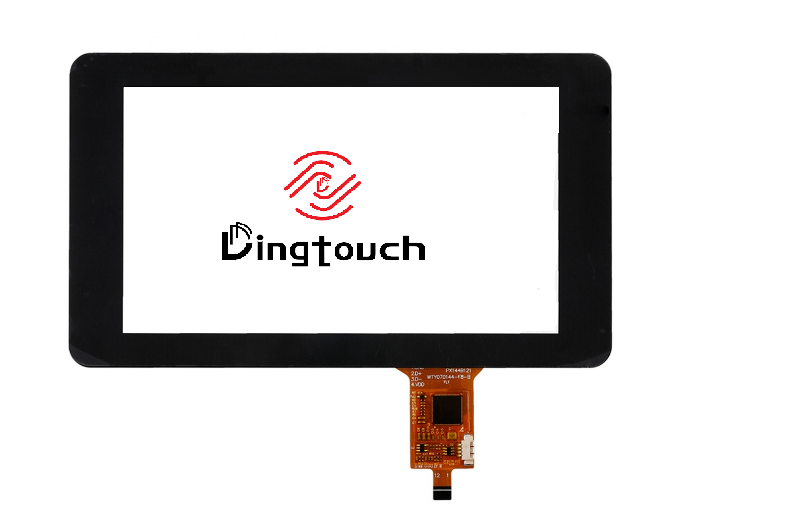 The Selling Point Of 4 Touchscreen For Speakers

According to Xiaomi’s official statement, there are several core selling points of Xiaoai touch screen speakers. Smart home control center, real-time presentation of information from connected devices, voice or touch control. Custom alarm clocks, including audio and video formats. Use as a small TV , Has a large number of film and television resources, and access to the music library of QQ Music.

Touch screen speakers are not uncommon among smart speakers. Google Home Hub launched by Google last year is such a product. This kind of device can be seen as a combination of a tablet computer and a speaker, enriching functions and interaction methods. Many people believe that the competition between smart speakers has entered the second stage. And major manufacturers have begun to compete for this screen.

In the case of Xiaoai’s touch screen speakers, the added screen will make interaction and operation more convenient. But as far as the video playback function is concerned. It will not become the core thing. After all, the 4 touchscreen for speaker is obviously smaller today. Therefore, do not have much expectations for this feature.