Although the current global custom capacitive touchscreen industry is still immature, people are still willing to predict its future optimistically. After the computer enters the era when people are mainly browsing and inputting as a supplement. Humanized communication needs will make the touch screen industry promising. From the perspective of application, touch screen technology will be vigorously developed in the following areas:

In the future, consumer electronic products have an increasing demand for humanized design. Touch screen technology opened up the human-computer interaction mode of the computer for the first time. This is undoubtedly the best helper for the humanized design of such products. Touch screen products will have broad room for development in this field. 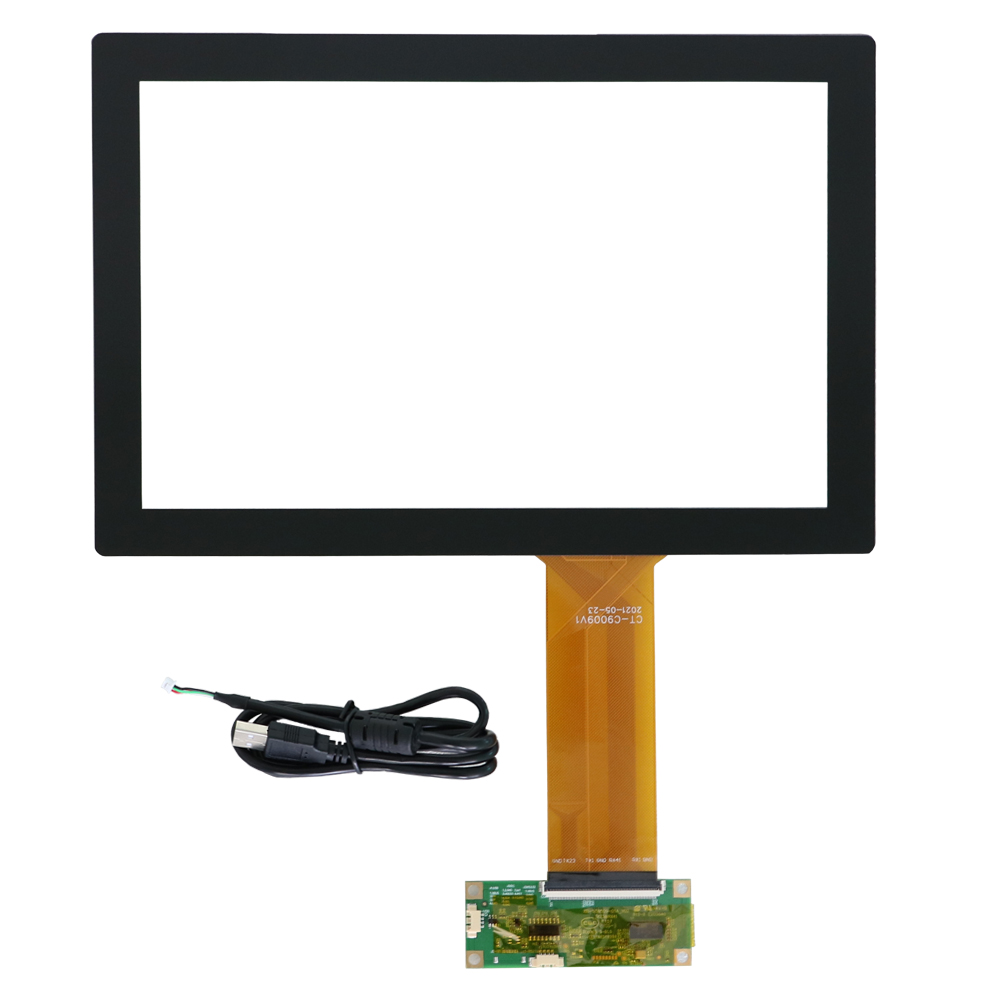 Such as PDA products, although up to 90% of products have already adopted touch screen technology. It seems unlikely to achieve growth again, but that is only relative. In terms of absolute quantity, as people’s demand for portable products increases. This field will still be the main application field of touch screen technology. Especially after the 5G market matures, touch screen panels must be mainstream equipment on mobile phones.

For now, Kiosk still occupies a large market space in the entire touch screen field. According to Forrester Research’s 2010 survey of major retailers. About 80% of merchandise retailers currently plan to use Kiosk in their stores in 2012. Its current application areas have been well developed. If you can work on the depth. The market prospects are also limitless. Other markets such as monitors and digital cameras also have great demand for touch screen technology.

The Technological Development Direction Of The Custom Capacitive Touchscreen Industry

In addition, due to the in-depth application of Kiosk, the touch screen software industry will also develop rapidly. With the vigorous development of the Internet, people may have the need to obtain information anytime and anywhere, and enterprises, especially service-oriented enterprises, pay great attention to grasping this demand. The users of touch screens have begun to transform from the surface demand of tree image to practicality. Simple information query can no longer meet the needs of users to improve service quality in a competitive environment. The application range of touch screen technology has begun to develop in depth, focusing on providing service targets with a multi-functional service system to improve their service quality. The service content of various industries is diversified, so the prospects of touch screen software development will be very promising.

For a long time, the IT market has focused on technology rather than tactics, and there are only technologies that cannot be developed in the market. There is no unsellable product. However, with the rapid development of technology, people’s application requirements have lagged far behind the development of technology and the introduction of new products. Facing the saturation of the mainstream market. The competition among IT mainstream manufacturers will become more intense. Potential market segments such as touch screens are thriving.