Nowadays, there have many device us the touch screens . They generally include a touch interface, more and more people will give up to use the physical buttons. You can control the corresponding device by touching it. Here are five interesting facts about capacitive touch panel

1) The Most Popular Touch Panel Type

There are more than six touch panel technologies, some of which include resistance, surface acoustic wave (SAW), infrared (IR) grid, ultrasonic, and capacitance. However, among these touch screens, many people prefer capacitive touch panel. Studies have shown that more than 90% of products and equipment worldwide use capacitor technology. According to these figures, we can know that capacitive touch panel technology is by far the most popular and widely used touch screen technology on the market.

2) The First Capacitive Smartphone Was Released In 2007 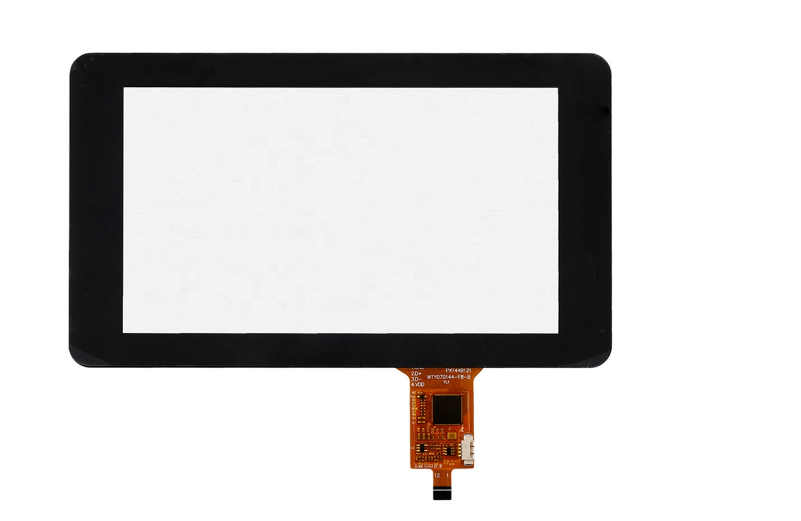 4) Simple Operation And Safe And Reliable

You only need to touch the relevant buttons on the computer screen with your fingers to enter the information world. You can click on the relevant information you want, including text, animation, music, video, games, etc. Moreover, it runs continuously for a long time without any influence on the system. The system is stable and reliable, no errors or crashes during normal operation, and easy maintenance. The system includes a management and maintenance system with the same interface as the demonstration system, which can easily add, delete, delete and modify the data content.

5) Use Some Capacitive Touch Panel With Gloves

Many people think that capacitive touch panel do not support wearing gloves. But how to look at whether it can support touch with gloves depends on whether its chip supports it. Although some capacitive touch screens can only work with bare fingers, in fact, it may work with thin gloves. For example, Iphone, you can try it. It can support the touch of some thinner gloves. But for example, if you use it in an industrial environment, you need to use some professional chips to support touch with gloves.