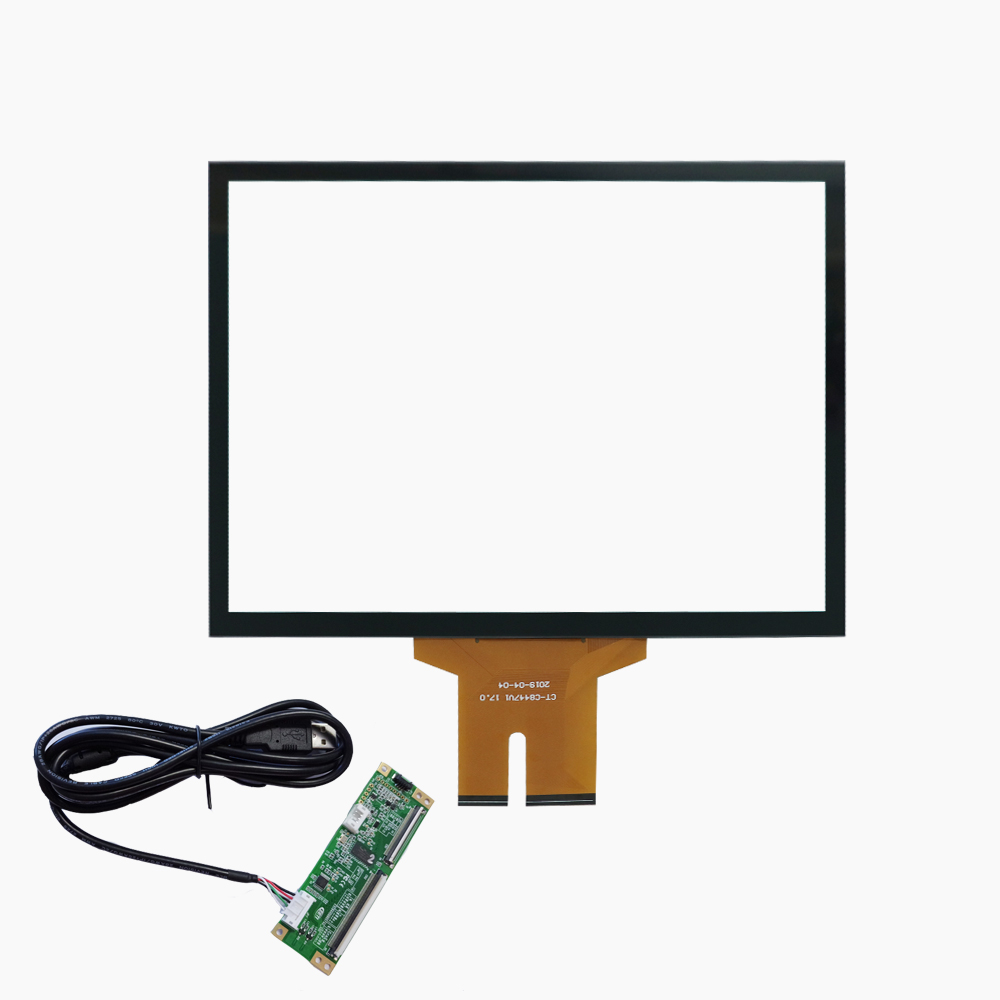 The touch screen is used as an advanced electronic input device. It is simple, convenient and quick to respond. Many advantages such as space saving and easy human-machine communication. Touch screen technology originated in the 1970s. In the early days, it was mostly used in industrial or commercial equipment such as industrial control computers and POS terminals. In 2007, Apple introduced the iPhone. Become a milestone in the development of the touch industry. The touch screen electronic display device has a slim and stylish appearance. Allow consumers to carry out direct and convenient operations. Increased the intimacy of human-computer interaction, which aroused the enthusiastic pursuit of consumers. At the same time, it also opened the journey of the touch screen to the mainstream control interface.

Most capacitive touch screens need a protective glass as a cover. It is necessary to ensure that the touch screen is often subjected to external friction, scribing and other operations without affecting its display effect. Avoid breakage and rough surface. , There is an urgent need for a high-quality cover glass to protect the touch screen. High-quality high-aluminosilicate glass is undoubtedly the best choice.

The touch screen is also calle a touch control panel. It can replace professional keys. It can also be connected with a liquid crystal display to cause visual impact. The touch screen technology is a contemporary output device. It is by far the simplest and most convenient output device. It grants a new spirit to the multimedia system. Make the multimedia system attractive. This kind of human-computer interaction technology is the most convenient method. His key application is to search for information content. Manipulate electronic products at work, maintain national defense guidelines, and give full play to their effects. The technology of the touch screen gave the computer a new look. So that the computer can give full play to its effects.