Home > News > What Are The Applications Of 7 Capacitive Touch Panel In Smart Homes?

What Are The Applications Of 7 Capacitive Touch Panel In Smart Homes?

What Are The Applications Of 7 Capacitive Touch Panel In Smart Homes?

In our current lives, we can find more and more touch screen products around. The 7 capacitive touch panel is generally used in many terminal applications. Such as health care, face recognition, smart home, industrial tablets, industrial control equipment, smart robots, charging piles, and so on. Its characteristics are the wide application in the industry, the appropriate size, and the good touch effect. It is a touch screen widely used in the current touch screen industry.

So what are the applications of 7 capacitive touch panel in smart homes? I believe many people have questions, so I will answer them today!

The Application Of 7- Capacitive Touch Panel In Smart Home Is As Follows: 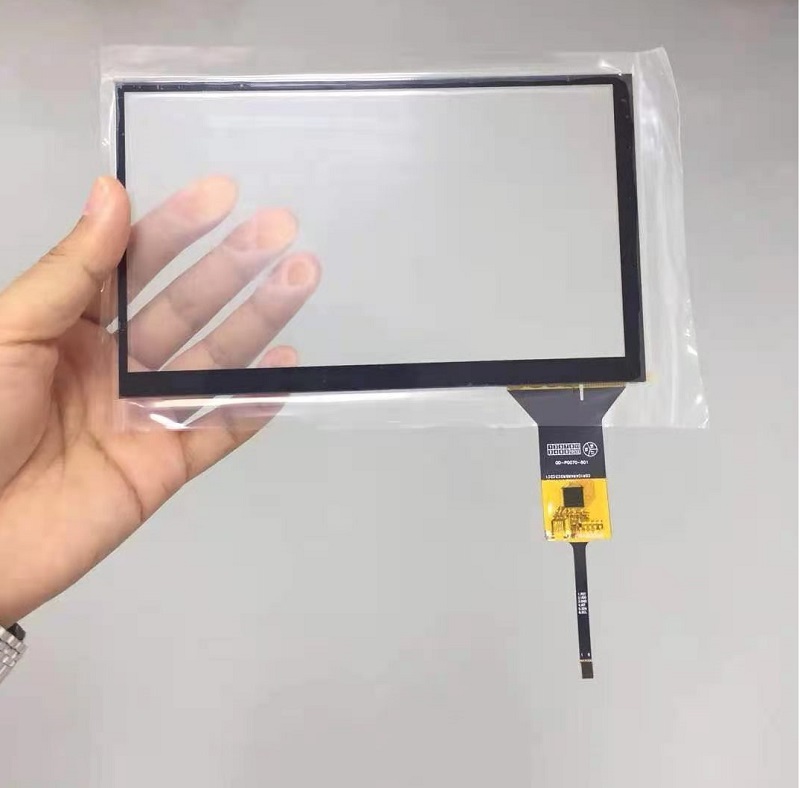 Smart home is based on the user’s residence as a platform. Use various communications and use touch screen technology to achieve display plus control. Combine all kinds of home appliances, security and other facilities into a residential management system. Create a safe, convenient, comfortable and environmentally friendly home living environment.

Smart Home Can Use Touch Screen To Control All Home Appliances

Smart home display screens are widely used in villas, residences, hotels, commercial centers, office buildings, commercial centers, and so on. Its function is that the scene control opinion operation reaches the preset mode, which can integrate all the equipment in the home, including film and television, home appliances, curtains, lighting, gardens, garages, etc. When the intelligent control is completed, it is generally installed on the touch screen, generally installed at the entrance of the living room, or at the head of the bed.

At present, it is mainly a capacitive touch screen, which detects coordinates by sensing the static electricity of the human body. It can realize multi-touch . The display definition provided by capacitive touch technology is much clearer than the plastic film commonly used in resistive touch. The light transmittance is also much higher.