The P cap Touch Screen technology facilitates the practical operation and application of the computer. It is also a very promising interactive input technology. Therefore, it has been widely and highly valued by all countries in the world. And pay a large amount of human resources and material resources for product research and development. New touchscreens are emerging all the time.

A touchscreen that takes full advantage of a stylus for practical operation is similar to a whiteboard. In addition to displaying interfaces, windows, and icons, the touch pen also has the basic functions of personalizing signatures and marking symbols. Such a touch pen has greatly improved the basic functions of the light pen that was only given to select the menu bar in the initial stage.

The touchpad uses pressure-sensitive capacitive touch technology. The largest screen area. It consists of three parts. The bottom layer is the center sensor, which monitors whether the touchpad is being touched. The information is then processed. The middle layer brings graphics, text, etc. for interaction. The outermost layer is the touch surface layer, which is compose of high-strength plastic materials. When the finger touches the outer surface. It can send this information to the sensor within 1/1000s. And realize the login processing. In addition to adapting to PCs, it also has the characteristics of high brightness, clear images, and easy interaction. Therefore, you can use it in pointing information query systems (such as electronic bulletin boards). Got particularly good results. 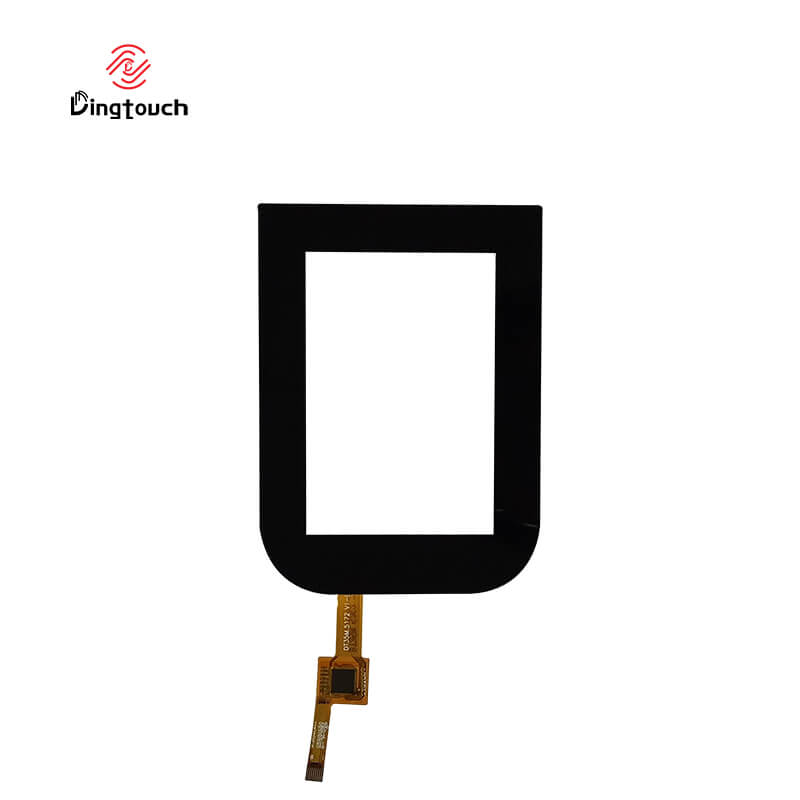