Benefit from the upgrading of various technical equipment and popularization in various industries. Large-size touch screen have maintained rapid growth in the past few years. In the next three years, the traditional application market will still be the basis for the survival and development of touch screen companies. But the greater opportunity comes from the emerging touch-sensitive computer equipment. In the next few years, including notebook computers, all-in-ones, and car monitors, the usage rate of touch screens will also increase. At that time, it will be in a leading position with high penetration rate, low power consumption, multi-touch and gesture recognition touch technology. The main application markets for mass-size touch screens such as POS machines, ATM machines, and public self-service equipment have great growth potential.

Where Are The Main Applications Of Large-size Touch Screens?

It has a very wide range of applications. The main applications can be divided into three categories. 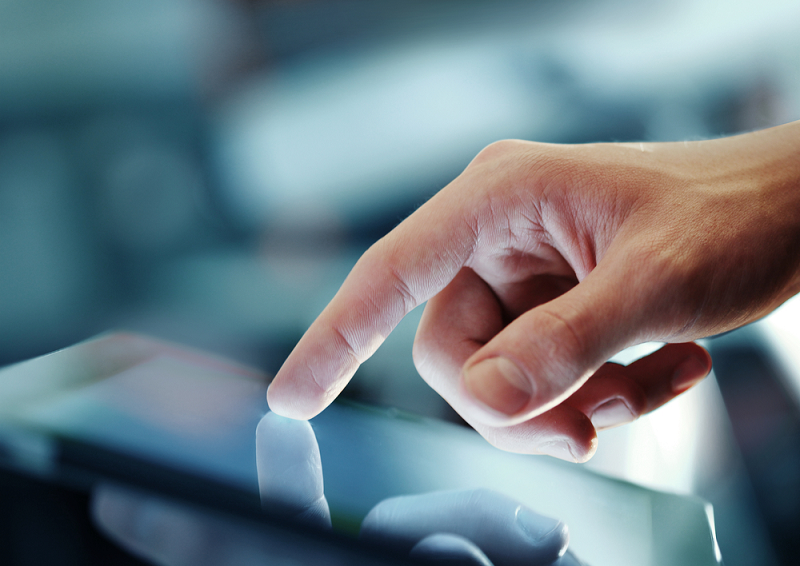 Other Applications Of Large-size Touch Screen

In fact, there also have many other application use large-szie touch screen. Such as aircraft flight control equipment, large-screen displays in the live broadcast room used by television stations,. Moreover, the military combat command systems, and urban emergency management systems.