Home > News > Why Capacitive Touchscreens Can Change Our Life?

Why Capacitive Touchscreens Can Change Our Life?

Nowadays, many household appliances and electronic devices have slowly integrated into our lives. Nowadays, there have more and more people use new control technology- capacitive touchscreens technology to replace like the buttons, knobs and keyboards.. It uses the conductive properties of the human body to make the touch screen interface respond immediately, and it almost dominates the way we interact with every device.

The Working Principle of the capacitive touchscreens

When a finger touches the metal layer, due to the electric field of the human body, a coupling capacitor is formed between the user and the surface of the touch screen. For high-frequency current, the capacitor is a direct conductor, so the finger draws a small current from the contact point. This current flows from the electrodes on the four corners of the touch screen, and the current flowing through these four electrodes is proportional to the distance from the finger to the four corners. The controller calculates the position of the touch point by accurately calculating the ratio of these four currents.

Many applications such as household appliances and automotive control panels have already used capacitive touch integration. We can recall that in the past, most of them should still use buttons or knobs. But capacitive touch screens are more reliable than object buttons or knobs. Because it does not require mechanical movement and is unlikely to wear. And now many capacitive touch integrations are IP65 dustproof and waterproof. This also makes it very suitable for applications in very dusty and humid harsh environments. Because customers can according to their requirement to customize the touch screen, this also makes touch screens more personalized and fashionable.

With the demands of the times and the development of technology, capacitive touch screens have become an inevitable trend. If it does not produce great benefits to us, it must still exist in the laboratory and will not become a part of our daily lives. Our smart phones, tablet computers, industrial equipment, medical equipment and many other fields urgently need us to popularize touch technology. 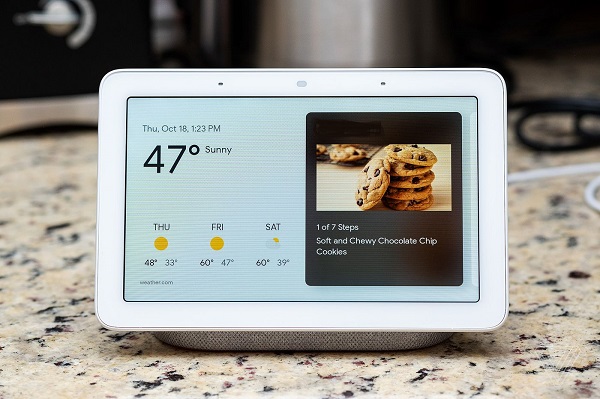